August 26th marks the 100th anniversary of the 19th amendment to the US Constitution. States and the federal government were prohibited from denying the right to vote on the basis of sex starting in 1920. This date is certainly worthy of a celebration. In fact, (pre-COVID) I had scheduled some of my 2020 vacation days to attend events in and around Philadelphia, including a road rally to Seneca Falls, site of the first women’s rights convention. Held in July 1848, the convention started the women’s suffrage movement, eventually leading to the 19th amendment. Let’s celebrate the women’s right to vote and honor the many women all over the country who courageously fought the fight! Would you have been out there? 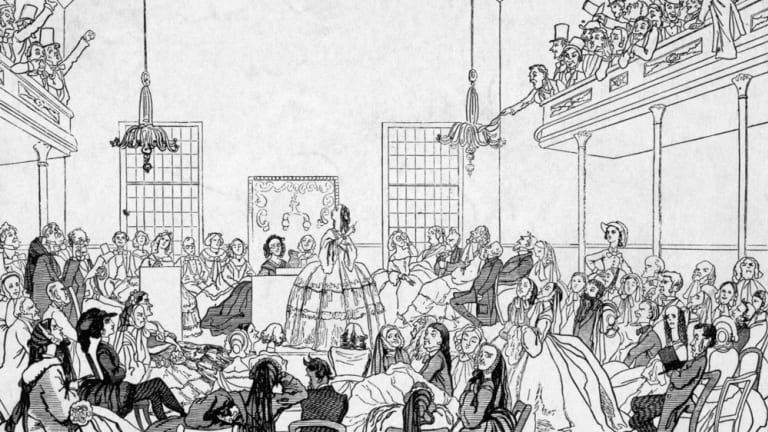 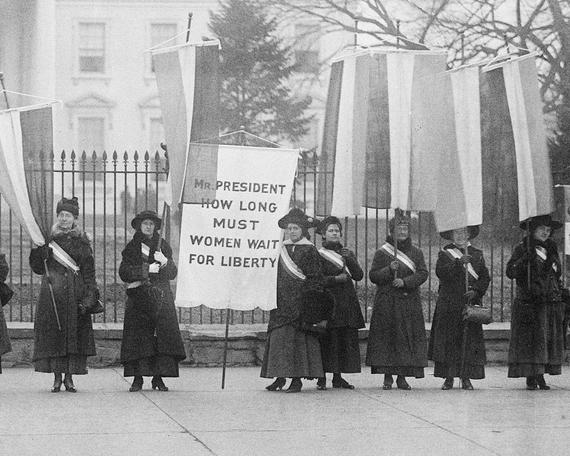 However, let’s also use this as an opportunity to review history and raise awareness of the racial disparity in the law’s application. What we are celebrating this year is the white women’s right to vote. Only they received the protections of the 19th amendment because black people, regardless of sex, especially in southern states, continued to be bullied and prevented from voting.

It wasn’t until the Civil Rights Act of 1964, that segregation ended in public places and employment discrimination based on race, color, religion, sex or national origin was banned. Black women could finally vote, right? No. In southern states, things like poll taxes, literacy tests, fear, intimidation, and Jim Crow laws continued to be used to keep black people from exercising their right to vote.

It wasn’t until the voting rights act of 1965, that protections were finally legislated to guarantee the right to vote for black women and men.

So yes, let’s celebrate the 19th amendment, but let’s recognize that it’s about celebrating the white women’s right to vote. Black women in the U.S. had to wait until 1965.

To grow in our commitment for equity, take a moment to learn more about the women’s right to vote and the black women who participated in the suffrage movement.

Heritage Foundation: The History of Women’s Right to Vote, video 2:47

Pew Research Center: A Century After Women Gained the Right To Vote, Majority of Americans See Work To Do on Gender Equality

Elba enjoys writing as a private person about various topics. All statements reflect her personal opinions. Elba is the founder of 501(c)(3) ShowMe50.org whose vision is to achieve 50% women in senior leadership positions across America. ShowMe50 teaches men and women to influence change in talent management systems and create more inclusive work cultures through research-based actions.  ShowMe50.org provides resources to help employees become catalysts for change, and helps companies implement unique lunch-n-learn programs to scale inclusivity. The ShowMe50 Ambassador program addresses both the motivation to act and the skills to execute. Be part of the solution for creating a level playing field for everyone at work. Follow ShowMe50 on LinkedIn, Facebook and Twitter. ShowMe50 is a Lean In Regional Leader. Create your own ShowMe50 Lean In Circle.  Learn how here. Or simply join the Lean In Circle here and show your support for inclusive workplaces. No time? Make a financial contribution to fund programs.

Do You Have Something To Say?

Infographic: The Dimensions of Gender Equality
Next Post: A one slide resource with numerous business case stats and links »